Home Press Room The Economics of a National Emergency 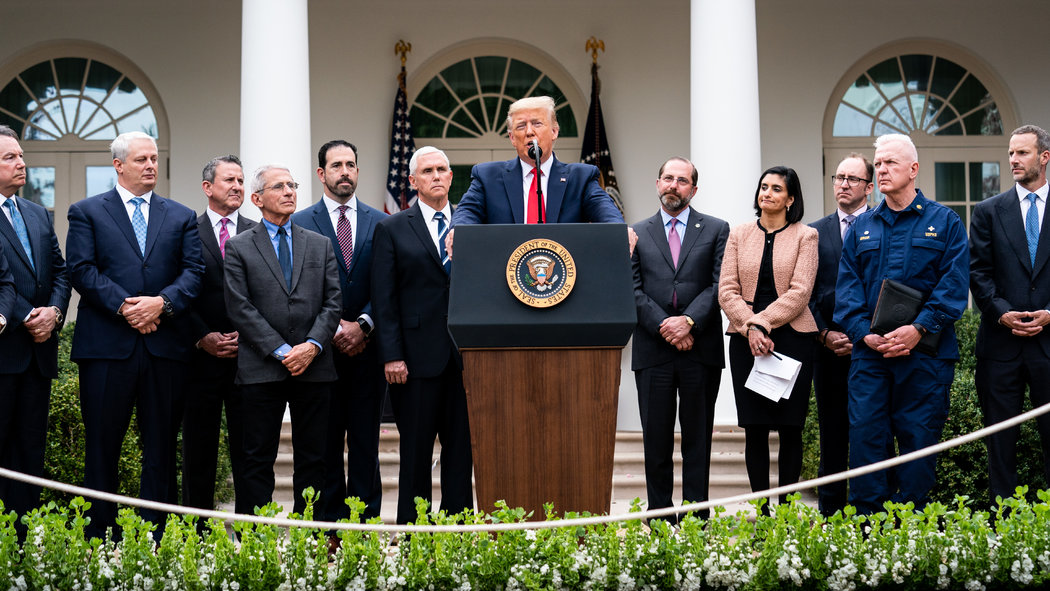 Usually, the free market delivers the best results. Not so during an emergency. Thus, there is a need for the government in liberal democracies to switch to some of the command and control mechanisms prevalent in non-market economies.

During normal times, the best outcome is achieved if the Federal government, the State of New York and Ms. Mary Smith bid for the right to buy a car. Car manufacturers would deliver to the highest bidder. Cars would be allocated by a combination of ability to pay and the consumer’s desire to buy a car. Supply and demand would play themselves out.

Not so during an emergency. During WWII, the Federal government could not be bothered with outbidding the State of New York or Ms. Smith. It basically ordered Detroit to stop producing cars and instead manufacture tanks, trucks and jeeps for the war. Instead of a bidding process, the Federal government assigned a 7% profit margin to manufacturers.

As the economy went into high gear, spurred by the demands of war, and in spite of Rosie the Riveter joining the labor force, there was upward pressure on salaries. Allowing salaries to reach its market level equilibrium would have increased the cost of the war for the Federal government. Thus, a salary freeze was enacted to prevent this.