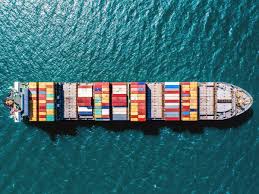 The report “Impact of the U.S. Jones Act on Puerto Rico,” sponsored by the American Maritime Partnership (AMP) representing Jones Act carriers (JACs) has just been released. Far from being a comprehensive study, the newly released report is apparently an effort to provide selective data; thus, the study is incomplete and reaches erroneous conclusions.

The elephant in the room that the report does not even mention is the 10-day waiver to the Jones Act granted to Puerto Rico in the aftermath of Hurricane Maria, which slammed the island on Sept. 20, 2017. During this 10-day period, Puerto Rico importers needed to immediately find vessels that were available that offered an advantage over JACs in terms of price and/or availability, as well as U.S. suppliers that had the merchandise readily available to be shipped.